Life is simple, but people are complicated, that adds to the fun. But the simplicity of living, even in the most crowded tourist periods, is what makes Vis significantly different from other tourist destinations.

This Dalmatian island is little compared to other islands on the Dalmatian coast, both physically and in its own style. It is a real treat for those who want to experience freedom and easy living.

While the island of Vis was the shooting location of the Hollywood movie Mamma Mia 2, it is not typically as glamorous a place as some other spots in Croatia. This is exactly what gives this place the charm and beauty that all visitors can feel.

The island of Vis is the perfect choice for adventure and a little exploration.

Vis is surrounded by small islands such as Bisevo, Budikovac, Jabuka, Ravnika or Svetac. Some of these islands can be visited as part of our excursion, which includes a visit to the Blue Grotto, Budikovac and the beautiful Bay of Stiniva, which is included in the top 10 beaches.

In addition to the island’s natural beauty you will immediately after arrival be able to see that the island also has a rich history.

The first inhabitants, who gave the island it’s name were the ancient Greeks. Throughout history the government has often changed and that can be seen in the architecture of the island where traces of Venice, Catalonia, France, England and Austria-Hungary, as well as remnants of communist rule can be found.
It is the communist rule of Vis that makes it special because the foreigners were not allowed to visit the island so its natural beauties remained untouched and there are not too many structures built on the island.

Perhaps this is the reason for the relaxed feeling, simplicity and tolerance of the inhabitants of the island. Or maybe just the simplicity of the island and nature affects everyone who spends some time there.

If you have always envied those who have fled to warmer regions at the happy end of a film and enjoyed hiding from reality on beautiful beaches, with a cocktail or a glass of wine in hand, then it is time for you to sail to Vis.

The Blue Cave is described by Ransonet and is located in the Balun Cove on the eastern side of the island of Bisevo. It has been available to the public since 1884, when the external entrance was breached through just large enough for a small boat to enter. On sunny days when there is a calm sea, rays are reflected through the underwater entrance of the cave and create a fascinating blue beam, while submerged objects on the surface of the sea take on a silvery glow.

Stiniva Cove
West of Mala Travne Cove is Stiniva. Viewed from the sea side of Stiniva and enclosed by two high stone cliffs that are at their nearest point four meters apart from each other you will find a pebble beach, but only when you sail through the gate can it be been, it is as if the pebbles were placed there to pave the auditorium of the Roman amphitheatre.

Zaglav Beach
It is surely among the most beautiful sandy beaches on the Adriatic. Zaglav beach is known for it’s extremely bright and shiny sand, strong sun and high temperatures. It is always pleasantly soaked with the western chilled sea that offers a refreshing repreive from the heat. Zaglav is a part of the beathtaking natural landscpae of Croatia that returns to you in your dreams.

Zaglav Beach
It is surely among the most beautiful sandy beaches on the Adriatic. Zaglav beach is known for it’s extremely bright and shiny sand, strong sun and high temperatures. It is always pleasantly refreshing with the western chilled sea that offers a welcome reprieve from the heat. Zaglav is a part of the breathtaking natural landscape of Croatia that returns to you in your dreams.

Sljuncana Beach
Located on the Island of Budihovac it is a beautiful lagoon and therefore a true nautical mecca.

PrevPrevious5 Island Tour with the Blue Cave
NextVisit the Blue Cave in 2019: a few facts you would like to know!Next 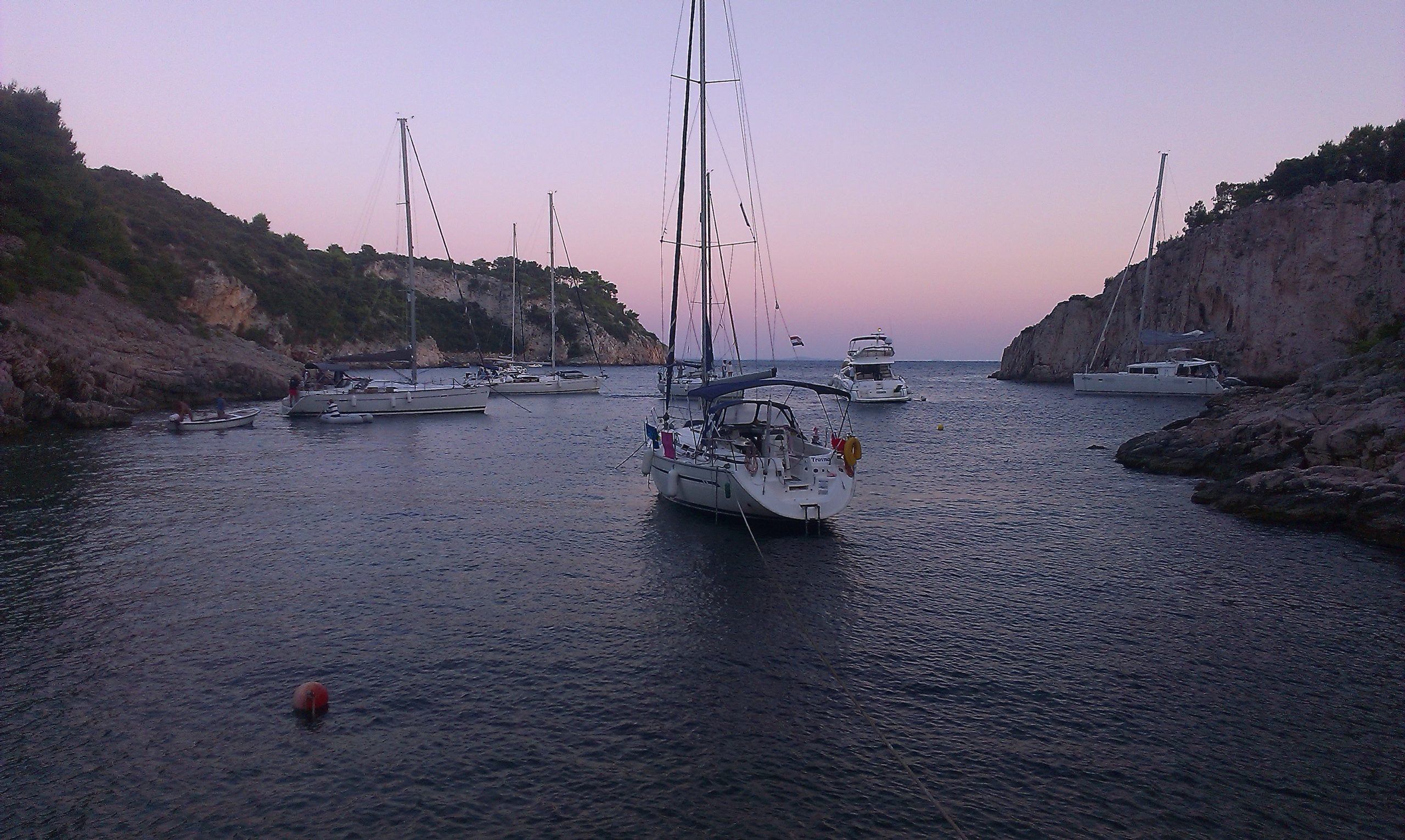 Book your boat trip or private boat tour from Split to most popular islands and caves with the best value for money and price guarantee.